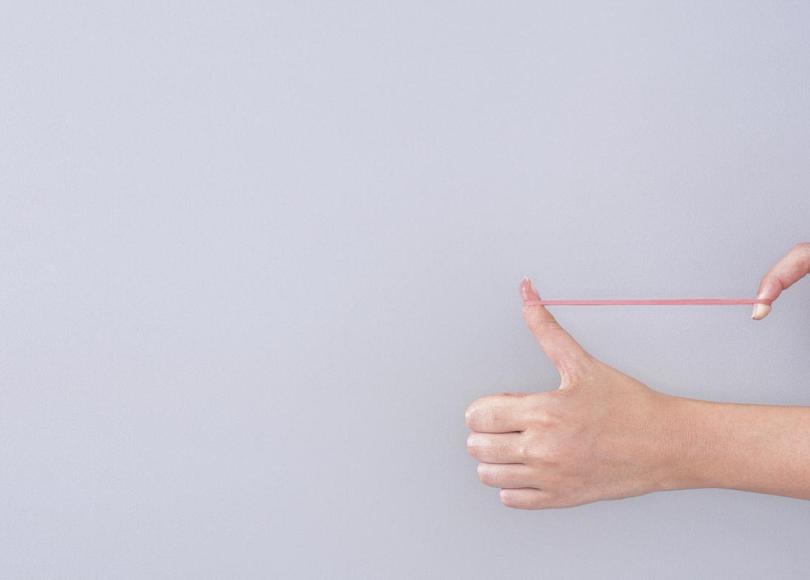 But what if you don’t?

I’ve talked about this before, but I’m not a tenacious person. If I try something and I fail, I’m unlikely to try again. If I reach out to a person and they don’t respond, it’s unlikely I will reach out to them again. When I’m rejected (or perceive to be rejected) my mind begins to go through the laundry list of failures (perceived or real) that I have committed in my life.

Then I think about other people. We have the stories of Rocky, Thomas Edison, Steve Jobs, and Walt Disney, who all had clear failures before they finally had their “big break” that launched them to fame. What about Bible characters who overcame seemingly insurmountable odds, persevering to see the will of God achieved. How did Paul react when he was thrown in jail for preaching the Gospel? What did Moses do when the people of Israel (and his own brother) rebelled against him?

How do you handle Rejection?

As we’ve established, I don’t handle it well. Let’s look at someone who did things right: Jesus. Most of his ministry was characterized by rejection and what makes this so rough is that he only came to earth to save the very people who were rejecting and condemning him. Let’s look at how Jesus instructed the disciples how to react when they were rejected. He was preparing them to go out into the villages to heal people and share the Good News with them. Matthew 10:12-14 says:

When you knock on a door, be courteous in your greeting. If they welcome you, be gentle in your conversation. If they don’t welcome you, quietly withdraw. Don’t make a scene. Shrug your shoulders and be on your way.

Jesus is so nonchalant with his response. It’s like he’s saying, “It’s cool bro, I get it,” and moving on. I don’t know about you, but this flies in the face of everything that comes naturally to me. Sure, I would’ve left without making a big scene, but I would replay the interaction over and over again, trying to pinpoint what I did wrong and how to fix the grievous error to not make the same mistake again. But that’s not what Jesus said.

Now, it’s one thing to say something, but it’s another to do something. What did Jesus do when he was being rejected? Now, I want to take a moment to reiterate that Jesus was fully man, which means he was exhausted, in excruciating pain, a likely a little scared about what was going on. Luke 23 describes the crucifixion of Jesus. He’s just been beaten to a pulp (physically, mentally, and emotionally), drug a heavy cross all through town, is dehydrated, and slowly suffocating to death while Roman soldiers gambled for his clothing. If that’s not rejection, I don’t know what is. But instead of speaking up or beating himself up, he was more concerned for them than himself.

Wow. I can honestly say that my reaction looks nothing like Jesus’s. Because of this, my perspective is in desperate need of changing. If my reaction to any situation doesn’t line up with that of Jesus, I need to make some adjustments. Jesus didn’t wallow in pity when his hometown rejected him and likely laughed him out of town. He maintained a healthy perspective and kept the bigger picture in mind.

What if each rejection is a test? It could be a test of character, a test of trust, a test of will, a test of perspective. What if a rejection is just another opportunity to draw nearer to God, to listen into what he’s saying to you? What if He uses these rejections to strengthen our backbone for the future he has for us? What if with each “no”, He’s crafting your character to make you a little more like Jesus?

In that light, the light of Jesus, rejection really doesn’t seem that bad.