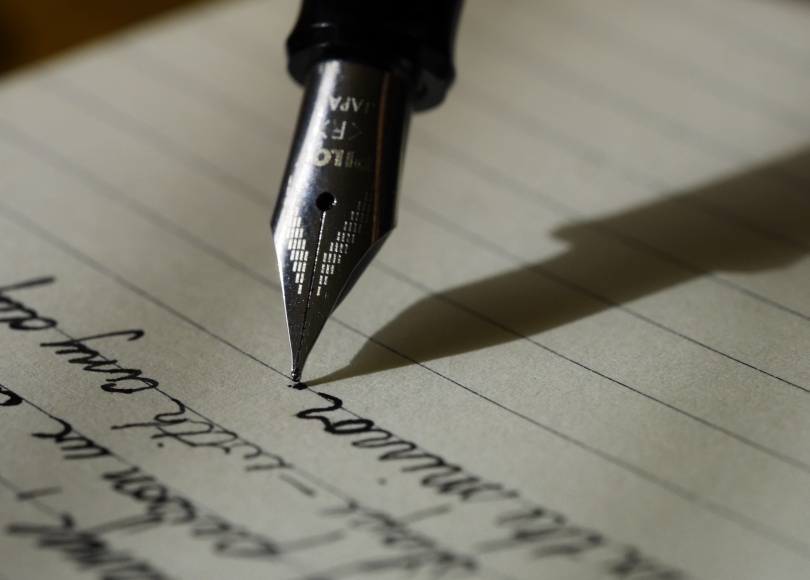 After you’ve gone to church for a long enough time you become fluent in Christian-ese. You quickly learn when to say “amen!” at the crescendo of the pastor’s sermon, after a while you begin to grasp the difference between a tithe and an offering, and over time become adept at using “I’ll pray about it,” as a way of declining an offer. There are many words that are present in our Christian lingo that are foreign to those on the “outside”. Today, I was thinking about some of the words that seem to be lacking in our Christian vernacular today, the main one being sustainability.

sustain: (v) to support, hold, or bear up from below; bear the weight of; to undergo, experience, or suffer (injury, loss, etc.); endure without giving way or yielding.

Recently I talked with a very wise woman who reminded me of a story in Exodus 18. In this story, Moses has a lovely family reunion. His father-in-law, Jethro, brings Moses’s wife and children to visit him and everyone has a great time together! Until Jethro sees what Moses’s daily life entails. Verse 13 begins with:

Moses answered him, “Because the people come to me to seek God’s will. Whenever they have a dispute, it is brought to me, and I decide between the parties and inform them of God’s decrees and instructions.”

Moses’ father-in-law replied, “What you are doing is not good. You and these people who come to you will only wear yourselves out. The work is too heavy for you; you cannot handle it alone. Listen now to me and I will give you some advice, and may God be with you. You must be the people’s representative before God and bring their disputes to him. Teach them his decrees and instructions,and show them the way they are to live and how they are to behave. But select capable men from all the people—men who fear God, trustworthy men who hate dishonest gain—and appoint them as officials over thousands, hundreds, fifties and tens. Have them serve as judges for the people at all times, but have them bring every difficult case to you; the simple cases they can decide themselves. That will make your load lighter, because they will share it with you. If you do this and God so commands, you will be able to stand the strain, and all these people will go home satisfied.”

Moses listened to his father-in-law and did everything he said. He chose capable men from all Israel and made them leaders of the people, officials over thousands, hundreds, fifties and tens. They served as judges for the people at all times. The difficult cases they brought to Moses, but the simple ones they decided themselves.

This is a great story! Moses empowered the people to take care of each other, he spread the workload and allowed other people to be a part, it’s a win-win! But, believe it or not, the story gets better! The next chapter is where Moses goes up to Mount Sinai to meet with God. Imagine what would’ve happened had he not listened to Jethro’s advice! If Moses had remained focused on the people’s squabbles and minor arguments, he never would’ve been in a position to hear the plan of God or really lead the people.

Because Jethro was concerned about sustainability, Moses was able to succeed.

Moses had come to a place in his life where he was ruled by the urgent, being thrown to and fro by the whims of the people, but that wasn’t what God intended for him. It took an outsider coming into his life and pointing out the things that needed to be changed for Moses to grow and allow others to do the same.

Is what you’re doing sustainable? For how long can you continue doing what you’re doing? If you feel your current pattern of life is not sustainable, find someone you trust who will be willing to tell you the hard truth. Ask trusted mentors, friends, or family what can be trimmed out of your life and listen to what they have to say. When we learn to say “no” to certain things, opportunities tend to open up for things you didn’t know were possible. Maybe, by saying “no” to some things, you’ll be able to hear from God more clearly.

I want my work to be sustainable, I am willing to trim out the fat, and willing to lay some things aside so that I can commune closer with God. I’m prepared to have some difficult conversations because I know they will ultimately lead to my benefit and God’s glory.