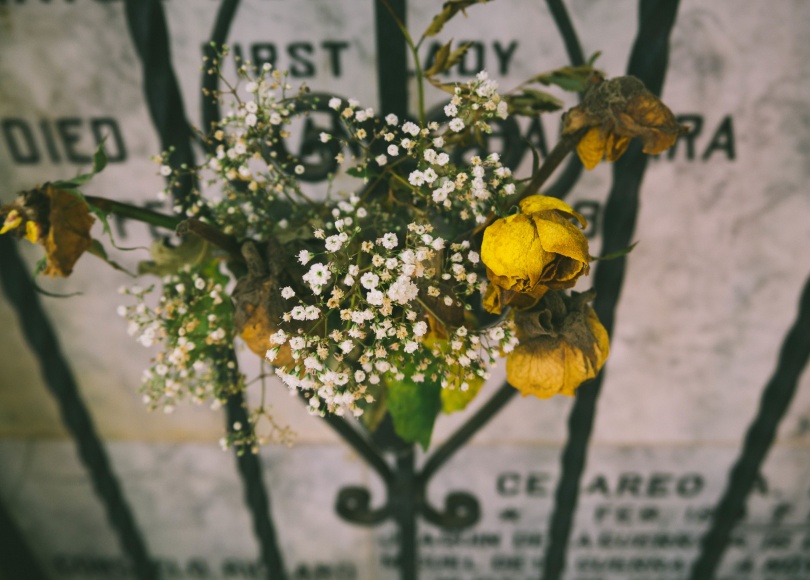 I love talking with certain people because they think so differently than I do and, from them, I am able to glean a new perspective that I wouldn’t have arrived at on my own. There are many different opinions on things: coffee or tea, cat person or dog person, skinny jeans or anti-skinny jeans, the list can go on and on. One thing we all seem to agree on is our general disdain for endings. We’re subtly taught that endings are bad, but why is that? Aren’t endings, after all, just the beginning of something else?

Recently I was talking with a dear friend about this subject and our conversation caused me to pose the question:

If we better prepared for endings, would we leave better?

My answer is “yes”. I think we would be able to leave well if we go into a situation planning for an ending. This sounds counter-intuitive and maybe even a nihilistic, but just stick with me. So often we’re blindsided by an ending and that results in our dealing with it in a really unhealthy way. Or things begin to go downhill and we end up leaving a position or a relationship badly because we didn’t properly plan for an ending.

No matter if you plan for the ending or not, there is a mourning period that one must go through. It takes some time to process through what happened and the loss you’ve experienced before you’re ready to take on a new thing well.

The church and Christians, in general, are good at a lot of good things, but we seem to be pretty lousy at tending to our emotional health. There’s this unspoken rule within the church that we are supposed to be all put together, but where is that in the Bible? Jesus welcomed the sick, the lepers, the tax collectors, and others who were shunned from society, and turned away those who were “put together”.

It’s okay to not be okay.

When I say this, I am by no means advocating prolonged seasons of dysfunction. If you’ve been “born again” for 17 years and you haven’t grown any in that time, that’s a problem. What I am talking about is affording yourself and others the space to grieve when a transition occurs, a job is lost, or when someone or something dies. It’s been my experience that an unspoken expectation is placed, whether by yourself or others, that one is to “fake it ‘til you make it” and maintain the illusion that everything is okay.

I remember wrestling with this concept when my grandmother got sick a few years ago; I struggled for months hearing negative reports about her health. When she finally passed away, after months and months of pain and hospital stays, it was a relief to me because her suffering was over. But, despite all the pain, I remember having a closeness with the Lord in the months before she passed. I remember yelling at God because I was so angry, crying because of the financial, emotional, mental, and physical toll her illness was putting on my family, and questioning so strongly whether God could indeed be good when she was suffering as she was.

But God met me there.

The Lord met me in those vulnerable times when I allowed myself to honestly express how I felt. When I acted as though I had everything in control, I felt the most out of control and had the heaviest weight placed upon my shoulders, but when I was real and raw and honest with God, he was there with me. Very few people around me knew what was going on and the degree to which I was hurting, but in my private times alone in my apartment I would allow myself to grieve and I’m thankful that I was afforded that space.

I encourage you to grieve when you need. It doesn’t matter if a loved one has died, a friendship or partnership dissolved, a marriage and family divided, a job has been lost, or a deal fell through, these are all forms of loss that deserve to be mourned. Allow yourself the space to do so when you need to do so and expect God to meet you there. Give yourself permission to process through the ending so that you’ll be able to begin your next season well.