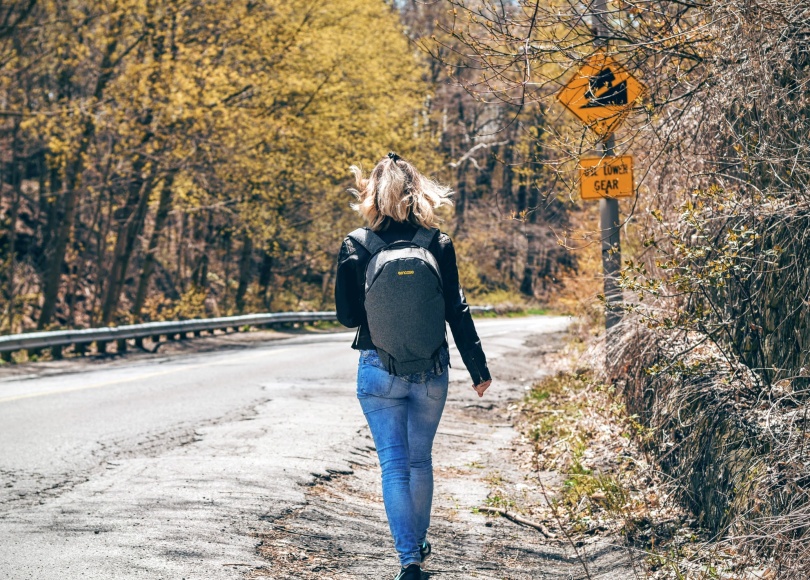 I recently had a birthday. Now, most people enjoy birthdays and the celebration and the presents, I am not one of those people. I don’t like being celebrated and I don’t like it when people make a fuss, things that automatically come when people know it’s your birthday. On my birthday I am essentially the equivalent of Grumpy Cat; I just tolerate others and their actions.

This year was particularly difficult, especially in the weeks leading up to my birthday. I don’t know about you, but growing up there was always 2 ages that I looked forward to: 25 and 28. Which is great, except I just turned 26.

If I were to describe my experience with 25, I would say it was a “break even” year. Nothing great happened, but nothing horrible happened. It was a pretty good year; to put it in business terms, I ended up in the black instead of the red.

Yet, I felt nothing but disappointment on my birthday morning when I woke up. The first thoughts that raced through my head when I woke up were full of disappointment and frustration. I said to myself, “I’ve accomplished nothing. I don’t have my life together. I am unsuccessful, there’s no reason for me to celebrate.” Then my thoughts turned to God and I began wondering why he had so sorely disappointed me.

What do you do when you feel like God has disappointed you?

Honestly, I don’t know. I can only tell you what I did; I chose to thank God. This was a hard step for me to take and in the beginning I was thanking him through gritted teeth. But by the end, I was truly reminded of just how blessed I am. Instead of worshiping some idealized version of my life, I chose to worship the God who made and saved me.

I realized, during that time, that there are two responses to disappointment: you can camp out next to it or you can keep moving. Have you ever met someone who is a little over-eager to share with you just how crappy their lives are? I have. In fact, I’ve been that person. I imagine me, while I’m complaining, just camped out next to the side of the road, surrounded by signs showing the areas in which I’ve been let down. There’s one that says “Unpublished” and another that says “No Business”, another that reads “Doesn’t own a home” and finally, probably the biggest one of all that says “Unsuccessful”.

But, in that moment when I chose to thank God for what I do have (which is a lot more than I don’t have), it was as if I stood up, dusted the dirt off of my jeans and began walking away. I left those signs there knowing that I am not defined by my disappointments, but I am who God says I am. I have to trust that in his timing he’s going to give me all those things I desire and so much more.

I don’t know your struggle. I don’t know the areas in which you feel God has been a disappointment, but I want to encourage you to choose to be thankful. This is a hard step and not something that I’m saying lightly. I have to choose every single day and throughout the day to be thankful. It’s uncomfortable because choosing to walk away from disappointment requires trust. Blaming God is easy but it gets you nowhere, believe me, I’ve lived in that space. So, this time I’m doing things  a little different. I’m choosing thankfulness. I’m choosing to trust God.

In what areas do you feel you’ve been let down by God? Do you trust God enough to let that go? Do you trust him enough to shift your focus to thankfulness and continue walking with him?

I’m giving this thankful life a try, will you join me?