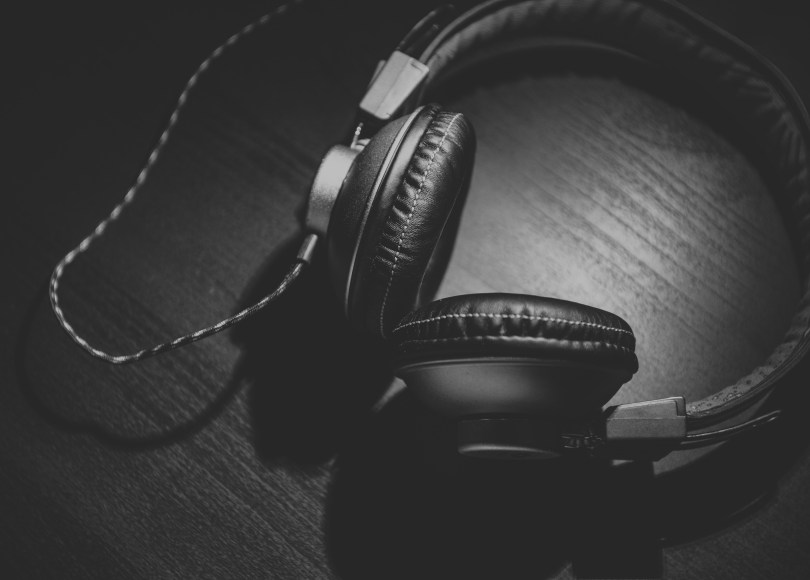 Do you ever have those “well, that was awkward,” moments? I have these constantly. I’m a contemplator but also a verbal processor, which means that I talk to myself a lot. When I’m driving in the car by myself I’m either praying out loud or processing through things out loud. When I’m home alone I’m talking or praying or singing or doing something loud and ridiculous.

Recently I decided that I was going to watch my church’s Wednesday night service (thank God for technology!) to unwind and relax instead of zoning out and watching Netflix. I started the stream a little late, they were already on the last song when I finally hopped on, but that was just what I needed to hear. They finished worship, prayed, took offering, and the speaker came up to begin his sermon. I heard about 15 minutes of the message when the stream stopped working. The video was buffering and buffering and buffering with no end in sight. But instead of getting frustrated I continued to praise. I sang the last worship song again and again and again, getting it into my mind and spirit. I’m sure I looked like a fool, but I didn’t care, I was praising God.

I haven’t had a moment like that in a while. Lately my times with God have been agenda or schedule driven, rarely free-flow. It’s been a while since I truly allowed God to take my heart and mind wherever he desired.

It seems like our generation always has something playing in the background, whether it’s music or a movie or a video game or a conversation. There’s always something creating noise near us. Rarely are we ever silent. Silence is hard. Silence is uncomfortable. Silence is exposing.

I do this constantly. I always have something playing in the background, taking up space. But we don’t realize how these things impact us. Our brains and our hearts are influenced by the things around us and there’s nothing more powerful in your own brain than your own voice. When you are praising God and singing truth or reciting his word or sharing his love, you’re reaffirming in your brain who God is to you. When you’re singing or speaking about or sharing things that aren’t true or even things that aren’t the best, it’s impacting your heart and mind.

Who are you listening to the most?

What are you saying the most?

When I asked myself those questions, I didn’t like my answers. In fact, as I’m writing this, I would much rather just sit back and binge watch some television instead of taking the time to write. There are times when I would rather fill my mind with the voices of others than to worship God and share his truth. But I’m not satisfied with what’s produced in me when I spend my time filling my heart with things that are less than God’s best. I’m determined to carve out time to hear him so that I can be more like him. I’m committed to changing the voices that I listen to the most so that I can begin to sound more like him and less like me.

I’m not saying that television is bad and we need to get rid of technology, but I am advocating a perspective shift. I’m wondering what our world would look like if we focused more on worship than worry or spent our energy exalting him instead of entertaining ourselves. I’m curious about how our relationships would change if we tuned into God’s word instead of our own internal monologue. I think we could change the world if we began to sound more like God and less like everybody else. I’m willing to give it a try, what about you?