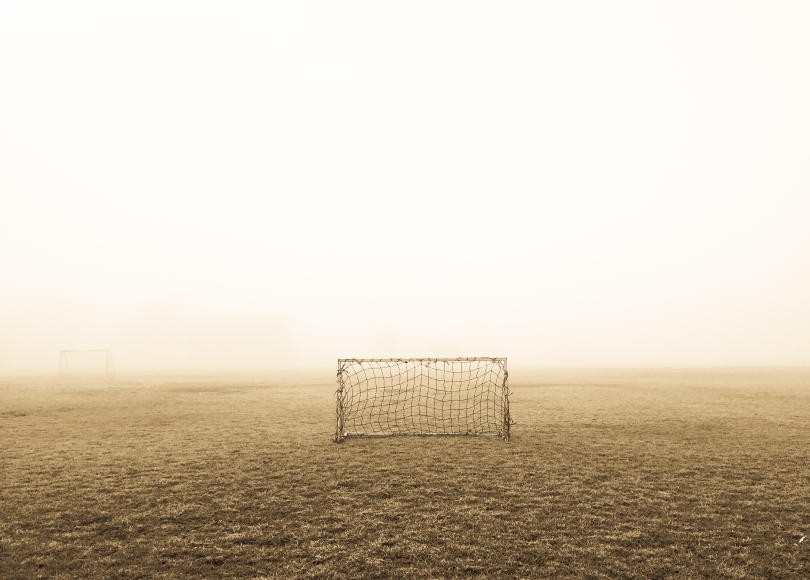 I love watching sports, especially football. Football season is, in my opinion, the most wonderful time of the year! I learned, a number of years ago, that the best place for me to be is in the stands or watching on television. I am a highly competitive person, but I have the hand-eye coordination of a two-year-old and am about as flexible as a wooden post. In school, even when I practiced and practiced, I was only ever mediocre at sports which would leave me frustrated and annoyed. I wanted to be the best–I needed to be the best–but was never able to get there.

Now, looking back on my life, I realize this stems from finding my self-worth in my actions and achievements. I remember being around 10 years old and feeling so frustrated that I had placed 3rd in our class spelling bee, I hadn’t gotten the highest score on a test, and I did only okay on a class presentation all in one day. In that moment I thought “I just want to be the best at something instead of just being “okay”.” To me, mediocrity and being middle-of-the-pack wasn’t acceptable. This desire continued to grow as I grew older. I held such disdain for being good at many things instead of being great at one thing. If I couldn’t be the best at whatever it was that I was doing, I didn’t see the point in my doing it.

This pattern of achieving things to find love or fulfillment or finding who I am in the things I do, is something that I consistently have to give over to God. It’s been a lengthy process, but the other day I realized that I’ve made some progress as of late. Some people around me began talking about their accomplishments, almost as if it was a competition. When I realized that their whole reason for the conversation was to make themselves look better than everyone else, I stopped and left the conversation. I said to myself:

“I’m secure enough in who I am, I don’t need to compare myself to you or your accomplishments.”

Historically, I would’ve been in the middle of that conversation, touting every accomplishment of mine and tooting my own horn. In those moments wanted to make sure I was noticed and my accomplishments were seen and validated. But I’m learning that I don’t have to be that person. While promoting yourself in business is good and there’s a right way to do it, there’s also a wrong and unhealthy way of doing it too. I excelled in the unhealthy way. Now, I don’t need to give my entire resume to someone to let them know how wonderful I am because I’m not the sum of my achievements.

I’m retiring from the comparison game.

I think that comparison, in it’s purest form, isn’t necessarily a bad thing. It’s really just pattern recognition so our brain knows how to classify data. Comparison can help our brain efficiently distill information so we know how to properly react to stimuli. But, when comparison begins to define who we are, that’s a problem. When we find our fulfillment in the opinions of man, we’ve crossed a line.

I’ve been great at the comparison game, but I’m hanging up my jersey. I don’t want to live that way anymore. I’m not defined by my accomplishments or the opinions of others. This is a lot easier said than done; it’s always tempting to jump back in when I hear a few others playing, one-upping each other, but I’m learning that I don’t have to. In fact, I like myself better when I say “no” to that temptation. The comparison game is fun, but in the long run, it does a lot more damage that it’s worth.

To go Deeper: Read Escape from the Land of Should, Comparison: The Community Killer