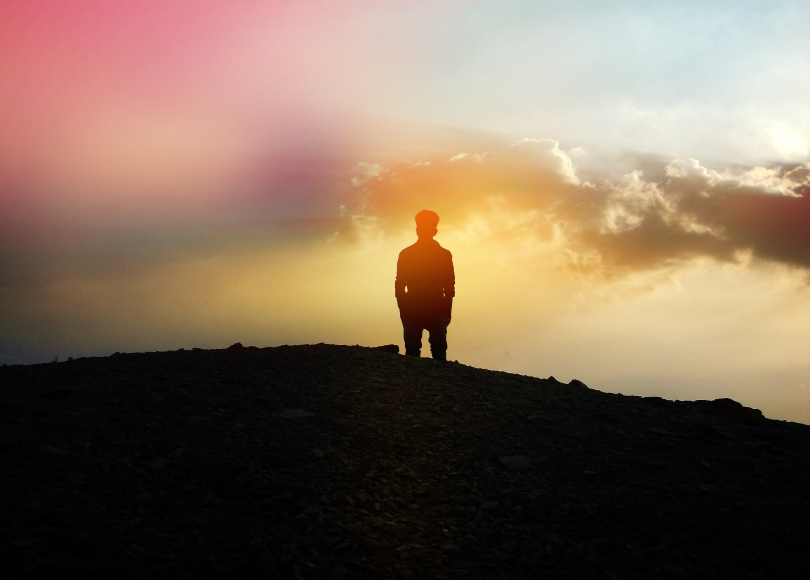 Have you ever taken a moment to think about what impact one decision made by one man or woman can have on an entire nation or people group?

“In the twenty-third year of Joash son of Ahaziah king of Judah, Jehoahaz son of Jehu became king of Israel in Samaria, and he reigned seventeen years. He did evil in the eyes of the Lord by following the sins of Jeroboam son of Nebat, which he had caused Israel to commit, and he did not turn away from them. So the Lord’s anger burned against Israel, and for a long time he kept them under the power of Hazael king of Aram and Ben-Hadad his son.

Then Jehoahaz sought the Lord’s favor, and the Lord listened to him, for he saw how severely the king of Aram was oppressing Israel. The Lord provided a deliverer for Israel, and they escaped from the power of Aram. So the Israelites lived in their own homes as they had before. But they did not turn away from the sins of the house of Jeroboam, which he had caused Israel to commit; they continued in them. Also, the Asherah pole remained standing in Samaria.”

Jeroboam was a bad dude, but he didn’t start out this way (how often have we seen that in the Bible?). He was a skilled laborer and served Solomon and his kingdom faithfully. It was prophesied that Jeroboam would become king over 10 of the tribes of Israel, as the Lord had grown angry at Israel’s falling into the worship of other gods yet again. When Solomon died and Rehoboam (Solomon’s son) took power, he made the mistake of threatening to make things worse for the people, causing 10 of the tribes to crown Jeroboam king, fulfilling the prophecy.

Think about how pivotal this moment was, not only in this king’s life but in the history of this nation! This man had a prophet tell him years before it happened that he was going to become king. Even if he didn’t fully believe in God, there must’ve been some part of him that thought something good about the God of Israel. This was a moment for him to choose who he and the entire nation of Israel were going to serve. He had a precious opportunity to turn the chosen people of God back to Him, yet Jeroboam chose to disobey God and create idols for the people to worship. This choice, followed by hundreds and thousands of other choices, led to the nation falling deeper into darkness and growing further away from the God who loved them. Jeroboam ruled 100 years before Jehoahaz came on the scene and still the nation was following the customs and heart of Jeroboam.

What impact can one man or woman have on the world?

Look at the state of the country or city or community or church or business or family you’re in. Whether you see good things or bad things or a mix of the two, it’s in the state it’s in because of decisions made by people.

I know I’ve been writing about this a lot lately, but I keep bringing it up because I feel so strongly about it: we need to pray for our leaders. Every one of the people leading us is fallible. Each one has a world view that has been influenced by the perspectives and decisions of others around them.

That Democrat or Republican who annoys you because they see the world differently sees the world that way for a reason. Their history and upbringing and experiences have told them that a certain party line is the right way to go, while yours have told you differently. Or, if a person grew up believing that God was a dictator with a long list of harsh rules, they might feel negatively about Him, having not experienced the love and grace and forgiveness that you have.

Whether you agree with them or not, like them or not, or think they deserve the position or not, we need to pray for our leaders at every level. After all, one fateful decision by a leader, whether good or bad, can change the entire course of a nation, state, city, community, church, business, or family. Let’s shield them in prayer today and watch how the Lord works.

To go Deeper: Read Pray for the President, What’s the Point of Influence?