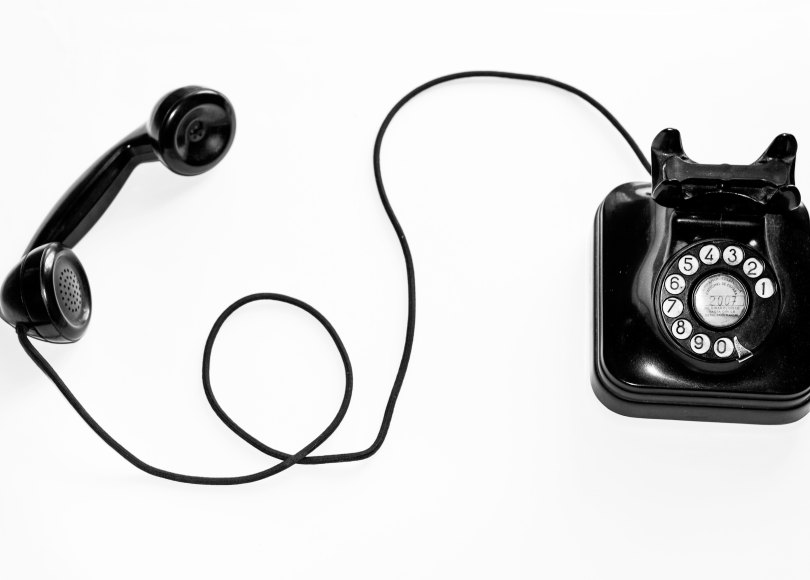 “Ya heard” is a common phrase that, according to Urban Dictionary, is defined as “The blatant yet, captivating slang used when an individual insists on his or her counterpart’s understanding. However, this slang does not require a comma before, and is highly put to shame if you actually take the time to put a question mark after it.” I originally had a question mark after the phrase in the title of this post, but I didn’t want to be highly put to shame and thus removed the apparently offensive punctuation.

I wonder how many times the Lord has “ya heard” moments with us. The entire Bible is a love letter written to his children, yet how often do we forget or overlook the message? It’s so easy to get busy running around and doing things, working, socializing, entertaining and being entertained, etc., and neglect the most important message we’ll ever hear.

There are times when I doubt that I hear God’s voice. It’s so easy for me to think that I’ve just come up with a good idea when later I come to find out that it was a God idea, that he was speaking to me at the time, something I didn’t understand in the moment.

God is always speaking to us if we’re willing to listen. I wonder what would happen if our praying focused more on listening to him and meditating on his scriptures than asking for things like off a wish list. Ouch!

Recently I had lunch with a friend and the Lord used to me to minister to her; the Holy Spirit was so thick in that restaurant! I had prayed on the way to our lunch and asked the the Lord would be present and be honored in our conversation and he was, it was glorious. He had been speaking little things to me that I was able to share with her that encouraged and uplifted her. It truly was a beautiful moment.

There are times when I feel like I need to pray for someone or just reach out to them and tell them that I’m thinking about them and it always ends up being a God thing. It’s the coolest thing to think that you’re just doing something because you had a thought only to realize that it was the Lord directing you and guiding you. I love that!

I encourage you to invite God into the mundane, the simple, the ordinary, everyday parts of your life. Ask him to tune your heart so that you would be attentive to his voice. It’s amazing to be used by God in little ways in the lives of people around us. Let’s be intentional to listen and follow through when he speaks.