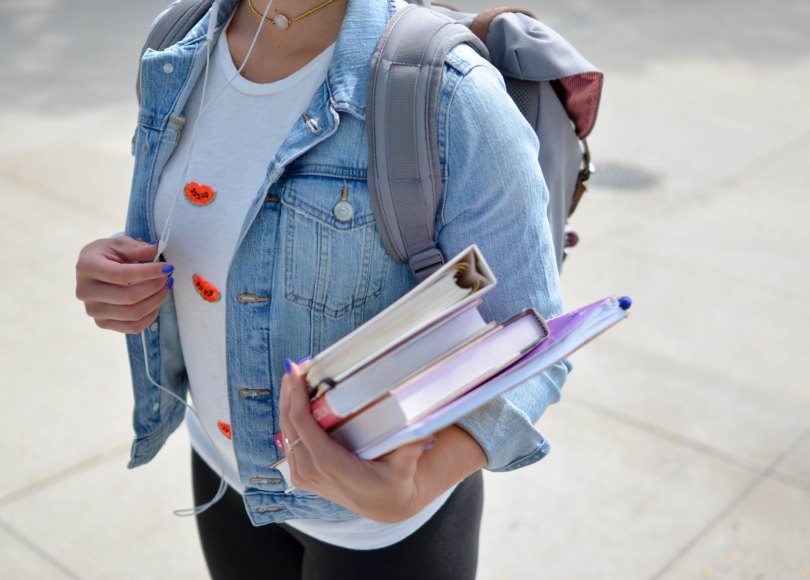 Recently at church, I heard this analogy made: the Bible is like a love letter, not a syllabus.

I nodded thoughtfully along, agreeing with the speaker and then he began asking the audience some questions about hypothetical scenarios, getting their input on this topic. He asked a man if, when he was in school, his wife had written him a love letter and stuck it in his locker, he would rush to get it. The man appropriately responded ‘yes’. He said that he would do everything he could to get to that locker as quickly as possible to read that love letter from his loving wife.

Then the speaker asked the same man how he would react to a syllabus for a college-level course, to which the man responded he would drop the class, to the laughter of the entire room. The man affirmed that he wouldn’t want to take and study the syllabus but he would do everything in his power to get the love letter.

During this exchange, I couldn’t help but think that I would rather have the syllabus than the love letter.

I realize that this reaction isn’t the norm, but it’s absolutely how I feel. I wouldn’t know what to do with a love letter. If I’m being honest, I likely wouldn’t trust the author or his intentions. I would be in no rush to receive it. I would let it sit idly in my locker collecting dust until I was forced to take a look at it and confront the message contained therein. A syllabus, on the other hand, I would keep handy. I would want to know how the course was laid out and I would want to ensure I had all of the appropriate dates circled on my calendar. I would want to have every single tool at my disposal so I could achieve success in the class.

I’m more concerned about achieving than receiving love, a paradigm and a tendency that is contrary to how the Kingdom works.

How we view the Bible says so much about how we see God. I’m good with being a friend of God, I’m good with being a co-laborer with Christ, I’m good with the concept of God being a father, these are all things that I’ve had to work through and learn throughout my Christian journey. But the ideas of Christ being the lover of my soul or me being the bride of Christ are harder for me to accept. While I whole-heartedly believe that the Bible is a love letter written from God to his children, I sometimes struggle to really remember and apply that truth to my life. I have a hard time taking that love and internalizing it, connecting to God with my emotions instead of just my intellect or actions.

Whether it’s easy or difficult for you, I encourage you to take some time today and receive the rich love of God that he has freely given to you. It’s so freeing to shift our focus from striving and trying to be perfect and accept our role as Beloved. What an amazing God we serve!