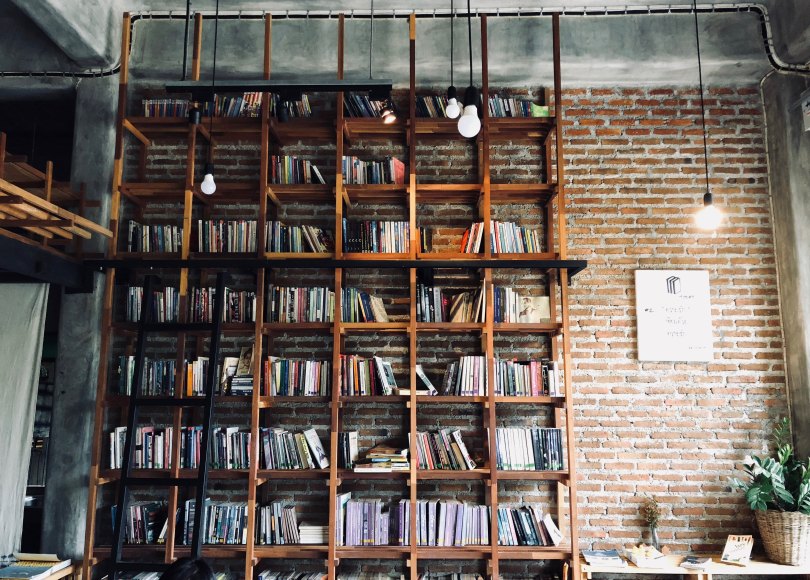 When I first walked into Valley Creek Church in Flower Mound, Texas, I was a little trepidatious; I found a seat and enjoyed the worship, but I wasn’t sure what to expect from the message. In the end, I was blown away.

The church had been going through a series called Follow the Cloud based on the book Pastor John Stickl had written about hearing God’s voice. For months they had been digging into what it meant to follow God and this was the Sunday they were going to wrap it all up. The calendar had been set months before but what they hadn’t counted on was Hurricane Harvey that had devastated Houston and so many other cities.

From the stage, Pastor John admitted his internal struggle about the disruption to his schedule but then shared that this was his opportunity to put the principles contained in his book to work and he did. He set aside his planned sermon and had a frank conversation about serving others and outlined the plan the church had for serving our fellow Texans. I went home and bought his book that day.

“Hearing God’s voice one next step at a time.”

That’s exactly what Follow the Cloud encourages you to do. It’s not complicated, it’s not complex, there aren’t a series of formulas or specific instructions that you need to follow, just a simple dialogue about learning to hear the voice of God. And, honestly, the simplicity of it all was hard for me to swallow.

As I read the pages, I found myself saying “I know” and wanting to skip ahead to some new information, but I tried my best to fight against that urge. I made myself sit in the truth sprawled across the pages and assess if my knowledge had become belief. I asked myself if the beliefs that I held had become actions. And the honest answer a lot of the time was ‘no’. Though I have much head knowledge about following God, this book revealed a disconnect between my knowledge base and my actions.

Hearing and doing what God says doesn’t have to be complicated, it’s actually pretty simple. And we don’t have to feel the pressure to take these Superman-sized leaps. God is okay if we’re baby-stepping this, in fact, I fully believe that he’s hooping and hollering and celebrating when we take those next steps that are laid out before us.

Check out Follow the Cloud today and embrace the simplicity of taking your next steps with God!

What was the first or the most obvious next step that God told you to take? And did you take it?

What was the last thing God instructed you to do?

Don’t forget! Pick up your copy of His Story: A Devotional on the Character of God today!