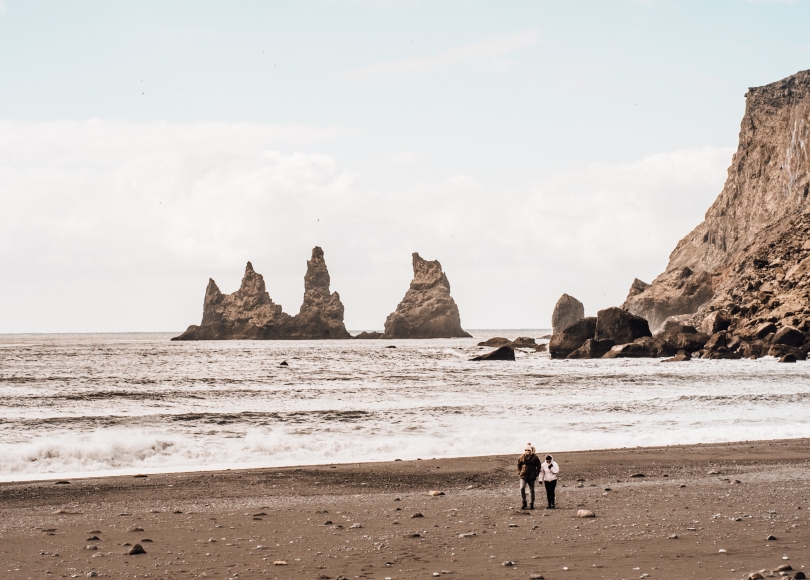 Depending on the context, “time to shut it down” can be one of my favorite or one of my least favorite phrases of all time. When I’m doing many different tasks, all of which I enjoy and provide value for myself and others, I struggle to let them go. If something is draining and frustrating me, shutting it down can be a weight off of my shoulders. My response always depends on the context.

Recently, I have made some changes in my life, which means that I’ve had to be more discriminating about what I can and can’t spend my time doing. Because I now have less free time, I’ve had to shut down a few things that have provided value over the years, but aren’t currently what I need to be doing.

In the Bible, God promised a couple, Abraham and Sarah, that they would have a child when they were well past the baby-making age. So, out of desperation and impatience, Sarah had her husband sleep with her maid, Hagar, which stirred up all kinds of trouble. When Ishmael was a teenager, and Sarah’s jealousy reached a peak level, she demanded that Abraham send her and her son away.

This was the last thing that Abraham wanted to do–he didn’t want to send his child away, but he did it anyway.

“But God said to Abraham, “Be not displeased because of the boy and because of your slave woman. Whatever Sarah says to you, do as she tells you, for through Isaac shall your offspring be named. And I will make a nation of the son of the slave woman also, because he is your offspring.” So Abraham rose early in the morning and took bread and a skin of water and gave it to Hagar, putting it on her shoulder, along with the child, and sent her away. And she departed and wandered in the wilderness of Beersheba.” Genesis 20:12-14 (ESV)

Even though this was incredibly painful, Abraham got up early and did it. He ripped the band-aid off and obeyed quickly. And his decision involved sending his only child away! Letting go of a project or turning down a client pales in comparison to that and yet I still find myself dragging my feet. I don’t want to obey because of the security of a safety net, the fear of saying ‘no,’ and not wanting to accept the fact that I have limitations.

Is there anything that you’ve been instructed to let go of? Do you need to put a pause on some activity? Is there a relationship you need to lovingly cut off? I encourage you to do it without delay.

But, before we begin opting out of things or cutting people off willy-nilly, let’s take a moment to focus on how Abraham went about the separation. He could’ve just tacked an eviction notice to their tent door or sent a servant over to tell them to be gone by morning. He could’ve argued with God or Sarah about the kicking out process, but he didn’t. Abraham lovingly sent them away. He blessed Hagar and Ishmael and went above and beyond what was required of him. And I believe we should do the same.

I believe we can point to the love God even with how we end things! As we let go of the things that God is telling us to let go of, let’s do it with all of the honor in the world. Let’s go above and beyond with our actions. Give the person more than they deserve, speak lovingly to them, and serve them as you walk away.

To go Deeper: The Process of Ditching People-Pleasing