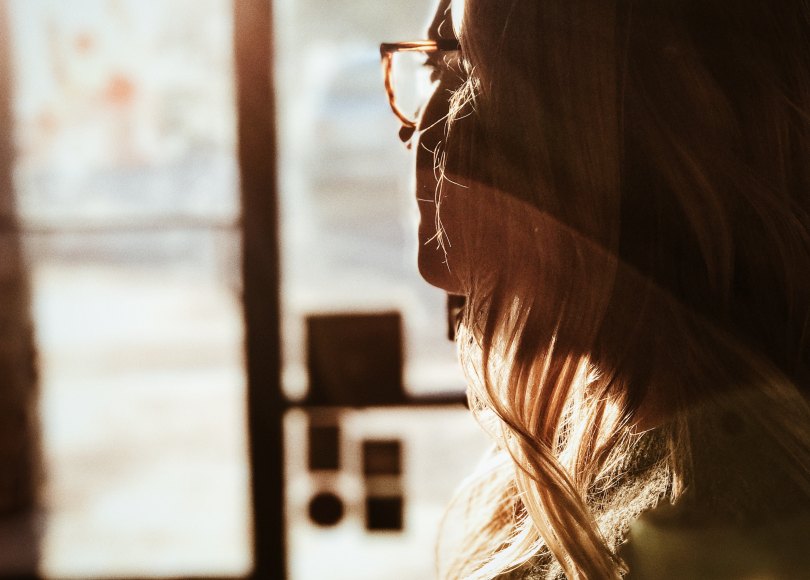 “You are only responsible for you.”

This is the phrase that was playing on repeat in my mind for an entire day. A friend of mine was going through a hard time and it took everything within me not to jump in and try to “fix” the situation. This friend’s name was being dragged through the mud based on a miscommunication and I wanted to make everything better. I wanted to press pause, gather all of the necessary parties together, and set the record straight. I couldn’t stand the idea of this friend’s character being besmirched and, by golly, I was going to fix the problem.

In the end, it turned out that all of my worrying and stressing was for naught. My friend had some hard conversations and it turned out okay. The two parties were able to find a middle ground and, in the end, agreed to a compromise.

After their conversation, I imagined how it would’ve played out had I intervened. I would’ve likely made the whole situation worse. I would’ve said the wrong thing or unintentionally poured fuel on the fire. Or, even if things did smooth out, I could’ve taken some of the credit when it was never my issue to solve.

I’m thankful that I obeyed that still, small voice.

This might seem like no big deal, but for me, it was a huge step. You see, I tend to take on more than my fair share of responsibility and blame. I try to take on the responsibility for everyone around me thinking that, because I’m so good at managing so many things, I’ll be able to fix problems for people. In fact, I tend to think that it’s my job to do so. But that’s simply not the case.

This recovering control freak is indeed walking out her recovery. Some days are great, other days are less great, where the stress of all the extra things I’ve taken on threatens to pull me under.

But what I’ve found is that trusting God is always the right decision. I know that sounds cliche, but it’s something I’ve come to believe. In that moment, when I decided to trust God instead of myself, I decided that his way was better than my way and that his plans are far superior to my own. My laying down of my perceived control was freeing and difficult and, without question, the right thing to do.

What are the phrases that repeat in your mind again and again?

“Stay in your lane.”

“You can only do what you can do.”

These are some of the other phrases that will pop into my head when I’m wanting to control or take over or try to be everything. These are simple reminders of my humanity, which is a beautiful thing indeed.

What phrases do you often remind yourself of?

How do you embrace your humanity?

To go Deeper: Read Fixer, Switch on Your Brain