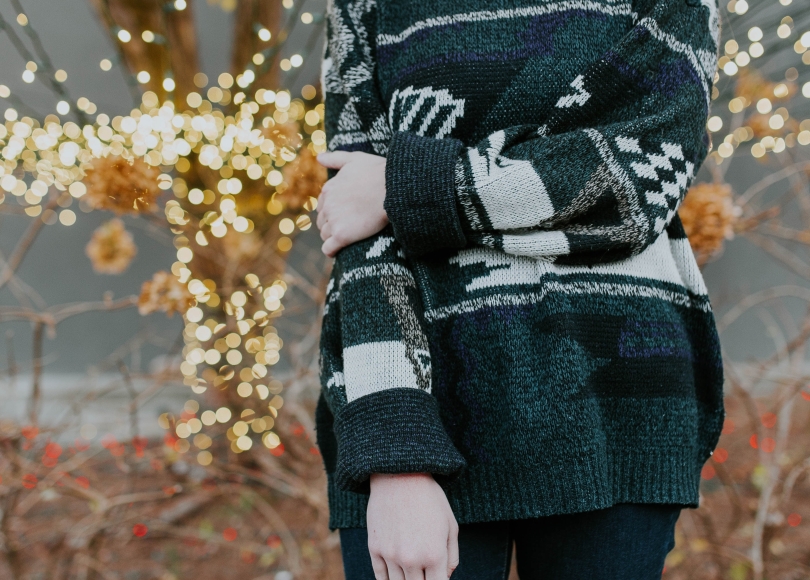 In the movie Elf, Will Ferrell plays Buddy the Elf, a loveable character who was raised as an elf but is actually a human. Upon realizing he was different than all the other elves, he makes his way to New York City in search of his biological father, leading to a number of humorous interactions as he adjusts to bustling human life.

In one scene, he calls a little person an “elf”, which makes the man understandably upset. Buddy, unfazed by the reaction, continues talking and eventually calls him an “angry elf”, a term that leads to the dwarf effectively beating Buddy up in an utterly ridiculous scene.

Lately, I’ve been an angry elf without realizing it–let me offer a huge apology to everyone who’s interacted with me in recent weeks!

The worst part is that I didn’t even realize it! I had no idea that I had allowed myself to get to such an angry and unhealthy place. A few weeks ago, I had written a post for another blog that was intended to be light-hearted, thought-provoking, and encouraging. When I read through it before submitting it, I was completely shocked. Instead of focusing on the utter goodness of God, my words were filled with exhaustion and frustration.

That post was a mirror that forced me to take a good, hard look at myself. I knew I had been tired, but I didn’t realize just how bad it had gotten. Stress, worry, fear, exhaustion, and general neglect of myself had worn me down to my baseline of just functioning. And my “just functioning” setting really isn’t very pretty.

It’s funny because I had promised myself that I was going to be better about caring for myself in this season. I was going to be more intentional, put up more boundaries, and not become an excessive, workaholic, unhealthy human. And yet, I found myself back at a place I know all too well.

The good news is that I caught it earlier than I usually do. Normally I’m months into the not taking care of myself space before I realize there’s anything wrong. Typically, there’s a slew of hurting people and strained relationships all around as I get more and more unhealthy. But that hasn’t been the case this time and I’m grateful for that.

Realization is an important step, but it’s also the first step. For me, I have to make a daily, sometimes hourly, choice to serve God, choose healthy instead of unhealthy habits, and care for myself when it’s easier to sacrifice myself on the altar of doing. I’m thankful that God (and others) stick with me even when I’m being an angry elf and hold me accountable when I slip back into unhealthy habits. I’m grateful that I’m not on this journey alone.

How do you know when you’re being an angry elf?

What do you do to get out of the angry elf mindset?

To go Deeper: Read Baby Step Method, When God Calls You Out in Public