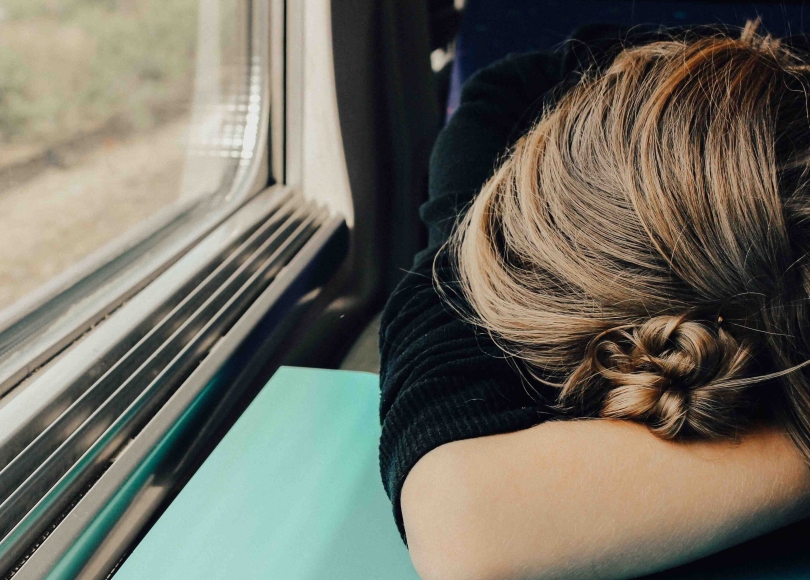 The other day, I wanted to have a television show playing in the background while I worked, so I flipped on a rerun of Fixer Upper and set about my tasks. During the course of these episodes, I found myself in awe of this couple that has accomplished so much. They have built successful businesses, run an entire farm, flip and decorate houses, have a television show, and raise a whole herd of children all while still appearing to like each other and maintaining some semblance of a life. It’s truly impressive!

I looked at Joanna who is a successful designer, businesswoman, author, mom, and wife and is beautiful to top it all off. She always appears to have it together even though she has so many balls up in the air at one time.

Then I wondered how many women watch this show and feel like they’re failures.

The house always seems to be a mess.
They’ve failed at starting a business before.
They can’t seem to shed those last few pounds.
Most of their communication with their husband or kids consists of yelling.

I think one of the most damaging lies women have come to believe is that we can have it all. Because, the truth is, we can’t. At least not in the way “all” is currently defined.

Chip and Jo can do all the things they do because they have a staff of people helping them. They’re not doing it all on their own, and we shouldn’t expect to be able to either. We are all human beings with finite amounts of energy, time, resources, and abilities. When we try to push ourselves past these limits it ends up damaging ourselves and those around us.

But what if we redefine what “all” means?

By having it all, I’m not talking about all of the external things that we crave, but the fact that we have Christ. The fact that Almighty God descended to reunite us with himself blows me away.

It’s so easy to go about our days focusing on the things that we lack, comparing ourselves to other people who seem to have so much more than we do. But what if we kept our focus on what we do have—Christ—and let that truth influence everything we say and do? What if we no longer compared ourselves to those on television or social media who appear to be perfect in every area?

Now, this is something that is so much easier said than done. We would have to look past our external circumstances to focus on the spiritual reality. This isn’t something that will happen overnight, but is a daily practice that I believe we can each begin implementing. What if we chose gratitude for the car we have instead of jealously looking at the neighbor’s? Or used our small influence for the glory of God and the benefit of others instead of comparing ourselves with that influencer we follow? What if we found a nugget of joy in each mundane task instead of cursing our current situation?

Understanding that we have it all in Christ has the potential to change how we go about our days—let’s try it out and see what happens!

Do you tend to compare yourself to others? Why do you think that is?

What’s one practical way that you can focus on the all that you have today?

To go Deeper: Escape from the Land of Should, Pesky Green-Eyed Monster