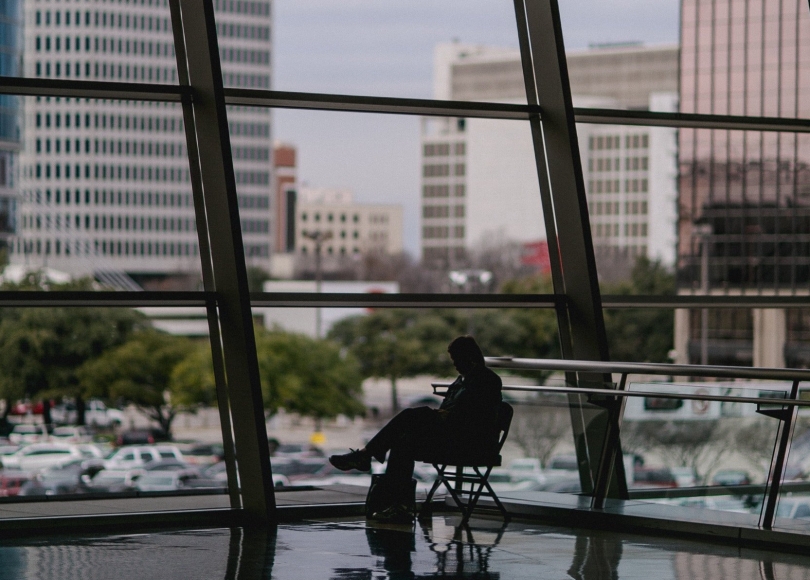 Honest moment: I wanted to launch my next book back in October 2018. I released my first devotional, His Story, in October of 2017, so it just felt symmetrical for me to release another one in 2018. But then life happened.

At first, I wanted to release a book that was, essentially 3 in 1; one devotional just didn’t seem like a big enough follow-up to my first book. So I started editing those three books, going through each one with a fine-tooth comb in the spring of 2018. I was determined to release this complex book out into the world; I had made up my mind and, by golly, I was going to do it. But, the more I worked, the more it just didn’t sit well with me. I didn’t have peace about it. I felt rushed and stressed and knew it wasn’t the right time for this particular devotional to be released.

Then I began looking through my A Proverb A Day series that I had posted on this blog in 2017 and felt peace. This was the message I was supposed to release out into the world this time. So I began to work, but kept that same October deadline for myself. I was pushing and working and, honestly, I was getting nowhere fast. I knew in the back of my mind that I wasn’t going to be able to make the October deadline, but I didn’t want to accept it. I had decided that I needed to release a new devotional each year; if I didn’t meet this deadline, what was I going to do? What would that say about me?

Eventually, I did push the release date back to January. A new year is the perfect time to release a devotional on wisdom, I told myself.

But then I missed that deadline too. There was too much going on in every area of my life, so the devotional had to be neglected. I beat myself up over and over again with each delay; this wasn’t my perfect plan for releasing this devotional.

Each delay in the process wasn’t a failure, but a necessary learning experience.

No part of this process has gone the way I wanted it to, but now, as I’m able to hold a copy of this book in my hands, I realize that it all went according to plan. There have been so many precious parts of this creative process that wouldn’t have happened if I had just gone through with my plan or pushed out a subpar product. Now, looking back, I’m grateful for each and every one of those delays; they were instrumental in the product that I have before me and vital to the message contained inside. More than that, I’ve been able to extend a level of grace to myself that I haven’t before. It was an exercise in releasing control and embracing my utter and complete humanness.

What have you delayed?

How do you view that delay?

Are you beating yourself up for waiting too long? Ask for forgiveness and then give yourself some grace.

I encourage you to take some time today and give some care to the things you may have neglected. If you’ve delayed because of you, give yourself some grace, but don’t abuse the grace, take a step forward. If you’ve delayed because of someone or a circumstance, extend some forgiveness today, and take a step forward. Those things that you are made to share with the world are important, and a delay, no matter how lengthy, does not mean failure. Let’s pursue the things God has called us to do, today!

To go Deeper: Err on the Side of Grace, What If I Make the Wrong Decision?

Check out A Proverb A Day, available on Amazon.