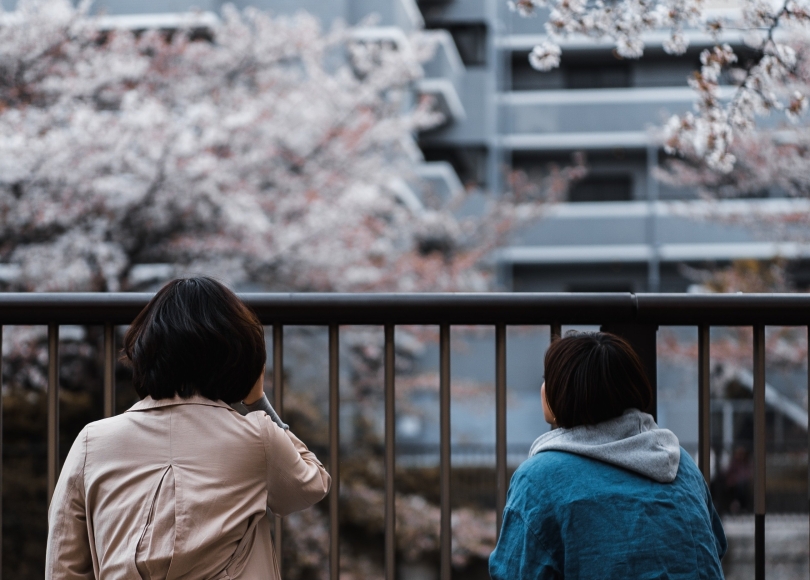 In the movie, Hector and the Search for Happiness, a psychiatrist travels the world searching for the source of happiness. Though he says this journey is for his patients and for people in general, he’s really searching for the answer for himself. During his travels, he accumulates all of these various phrases, some of which are encouraging and spot on and others are a little off base.

“Listening is loving” is one of the phrases a woman utters to Hector after he saves her life. This phrase stood out to me because it hits at a concept I’ve been pondering for some time: empathy. In a world that’s full of conflict and division, yelling and proving others wrong, empathy can be a rare place of safety. And I believe this is what many are longing for.

Jesus was an incredibly empathetic person and he was an incredible listener! The phrases “Jesus was compassionate” or “Jesus had compassion on them” appear throughout the gospels over and over again. He was constantly encountering groups of people he loved and because he loved them he took the time to listen to them. He wasn’t afraid to hear their troubles, he wasn’t too busy for their problems, and he wasn’t preoccupied with being right. Instead, he listened and, the sheer act of listening to them was one of the most loving things I would imagine some of the people had experienced.

For just a moment, put yourself in the shoes of the person in the crowd following Jesus around. You’ve lived in an oppressive religious system your whole life. You’ve been told what not to do since day one and you’ve been consumed daily by the fact that everything you do won’t be enough for you to get to God. You’ve never had a religious leader listen to you, they’ve only spoken harshly to you, telling you that you’ll never do enough—you’re not perfect like them.

Then Jesus shows up on the scene and he takes the time to hear you. He listens to what you have to say. He lets you speak. You can openly voice your concerns and worries. He’s not talking over you, he’s not shaming you, he’s not blaming you.

How would you feel?

I don’t know about you, but I would feel loved.

We live in a world that’s going a million miles a minute. We’re all busy and it’s so easy to get wrapped up in our own lives and everything that’s going on with us. Each of us have stressors and deadlines and worries and fears. It’s easy to project those things onto someone else. It’s also easy to phone in conversations because we don’t have the time or emotional bandwidth to deal with them. I do this more often than I’d like to admit. But that’s not what Jesus would do.

The truth is that we will all fail at listening. Every single one of us. But in recent weeks, I’ve wondered how many of our relationships would change if we took the time to truly listen to those important people in our lives. What if we listened simply for the sake of listening instead of listening to form a rebuttal? Could we show the love of Jesus to others simply by listening to them? I think we could—why not give it a try?

Do you think that listening is loving?

When was the last time you simply listened to someone without trying to listen to form your response?