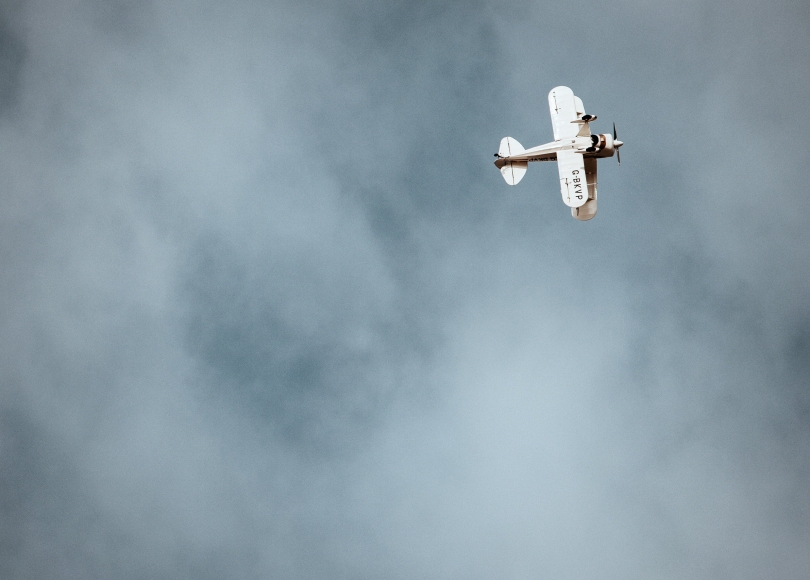 Last year, I wrote a post called Bracing For Impact in which I talked about my consistent desire for control. I often and incorrectly think that if I were to just take control of a situation then it would be okay. It would be the equivalent of me (an untrained human being) going into the cockpit of a crashing plane and trying to grab the controls away from the pilot who has trained extensively for this job. And yet, I often do this to the Lord. Oh, foolish heart of mine!

Today, while I was working on other things, two emails floated into two separate inboxes that highlighted another way that I brace for impact: I constantly expect to be shamed by someone else.

One of them was a client that I had built a website for who is an incredibly kind human being who would never shame me. And yet, I was certain, when I saw her name pop up in my inbox, that it was going to be a negative email. I imagined that she was going to tear my hard work to pieces and say that she didn’t want to work with me any longer. And that voice sounded a lot like shame.

The second was even worse because it was coming from someone at church who I had reached out to about volunteering in the worship department. When I saw his name pop up I knew that I wasn’t good enough and what I had sent him had been bad. And once again, the voice of shame screamed in my ear that I should just give up. “Why even try to follow the Lord in this?” it bellowed at me.

And yet, shame lied in both cases.

I let my imagination, this beautiful gift from the Lord, run wild in a negative way that I shouldn’t have. Instead of leaning into these things and expecting to see goodness and kindness and opportunities for growth, I expected the worst. I expected to be hurt and I was certain that I wasn’t good enough yet again.

I think we all deal with shame, it just pops up in different ways in our lives. No two people look the same and we all filter our experiences differently. For some, shame is at the forefront of our minds, and for others, it’s the dull drone in the background that we just can’t shake. Some of us are bracing for impact constantly, our teeth gritted and our fists clenched so that we’re ready to react to whatever comes our way.

Lately, I’ve been trying to identify the areas in my life that I am bracing for impact and expecting the worst instead of confidently trusting in the goodness of the Lord. I’ve been trying to take stock of my life and how I’m going about things and trying to release control instead of hanging on so tightly. I’m becoming more aware of what the voice of shame sounds like and becoming more intentional to give those lies over to the Lord and replace them with truth. I have a long way to go, but I’m learning to brace for impact less and trust more–what about you?

In what ways do you brace for impact?

How do you combat shame in your life?