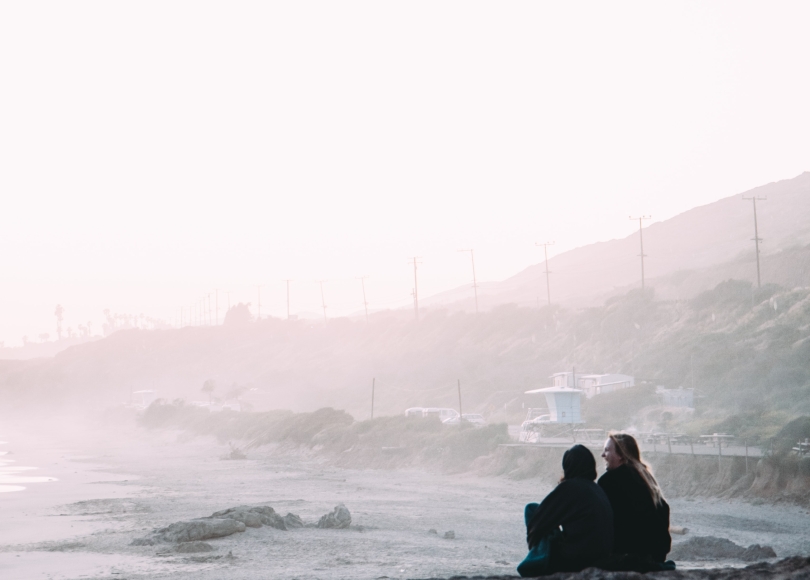 Isn’t it funny how we identify with certain people or things? Those who I am really close to, the ones who just get me, are “my people”. It’s a subtle turn of phrase, but I think this penchant to claim others really speaks to our desire to belong. We all long to have a group or community of people who share the same set of values with whom we can clearly relate.

But what does it mean when God says “my people”?

We see this throughout the Bible. There are many verses where God speaks of “my people”. I really appreciate that he chose this phrase instead of “The Israelites” or “The Levites” or listing out a roster of names of those who were following him at the time. Because he says “my people” in so many instances, we know that his promises of old are true for us as well. The truths God spoke in the Old Testament aren’t just limited to the old covenant, but are still accessible for us today.

“if my people, who are called by my name, will humble themselves and pray and seek my face and turn from their wicked ways, then I will hear from heaven, and I will forgive their sin and will heal their land.” 2 Chronicles 7:14 (NIV)

I appreciate that God clarifies his statement for us—his people are defined as those who are called by his name. These are the people who bear the name and character of God in their lives. Those who don’t just flirt with the idea of God or like the concept of him, but are truly his. The people who have put their faith in him are his.

That’s really comforting to me right off the bat: I don’t have to worry about God rejecting me or getting bored of me. He won’t tire of me or get so angry with me that he deserts me. When I put my faith in Jesus, I became part of God’s people. I went from a spiritual orphan to a beloved child of God and that’s not going to change. And what a privilege that is!

Understanding the Privilege of Being His

My name is Sarah, which means “princess”. For many years this annoyed me because I thought of helpless girls in poofy dresses which is just not me. It felt like too girly of a name for all the grit that I have inside of me. But a random conversation with a coworker a few years ago really changed my perception. A princess isn’t a silly Disney character who is waiting for a man to come and save her. A princess has authority. She can command armies. She can make decisions that can change the fate of a nation. A princess isn’t helpless, in fact, she can be incredibly influential.

And, regardless of what your name means, the same is true for you.

As children of the King, we have authority. Not because of what we can do on our own, but because of what Jesus has done for us. Since we bear the name of God, we are influential. When we speak, things happen. When we pray, things change. Our decisions have ripple effects throughout the world. Scroll up and read 2 Chronicles 7:14 again—if we humble ourselves, pray, seek God’s face, and repent he will do a healing, freeing, and restorative work in our lives and our world. But we first have to submit and surrender.

Throughout this quarantine time, I’ve felt so useless. I don’t have a medical degree, I’m not an epidemiologist, I can’t employ people, and I can’t fix the economy. I’m doing what I can do, but often it feels like it’s just not enough. But then I read verses 2 Chronicles 7:14 and remember that while I can’t fix the situation physically, I can call on the One who can do all things. I can humble myself, submit to the process and cry out to him because I’m his child. Instead of relying on myself, I can turn to God, knowing that my decision today can reverberate throughout history—who knows the effects our humble prayers can have.

If you are God’s child, then he is yours. And you are more influential than you think. Let’s use that influence well today!

What do you think about the fact that God calls us “my people”?

How does knowing you’re a child of God change how you live?

To go Deeper: Read How do You View Yourself?, New Identity Over Changed Circumstances