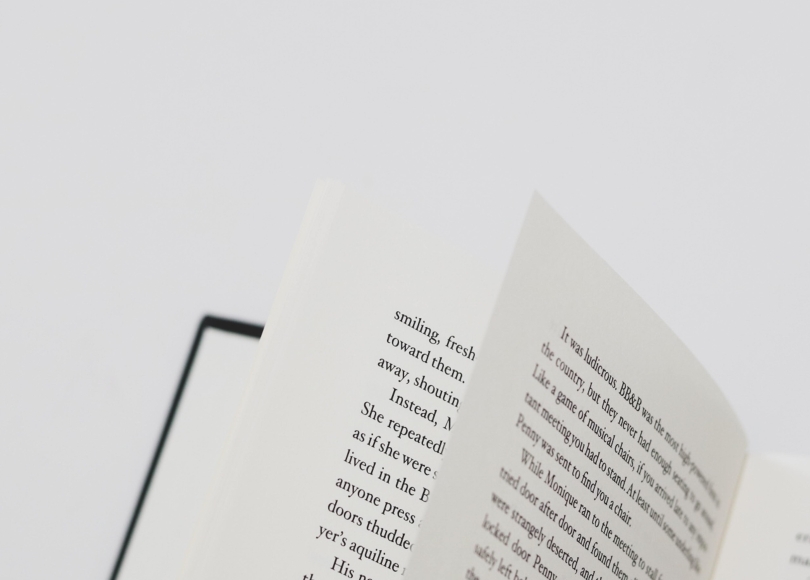 Last year, I helped a friend launch her first book, Half Breed: Finding Unity in a Divided World. She is biracial and shared her story along with that of the Good Samaritan, giving the church practical steps to strive for unity, forgiveness, and healing in the church. During one of our meetings together, she told me a story about how she had met a man named Will Ford who had gone around the country speaking about racial reconciliation. He had written a book with a man whose family had owned his family—they have a powerful story of forgiveness and restoration. She worked through all kinds of fears and worries and eventually was able to connect with Will and his wife. He actually wrote the forward to her book!

A few months earlier, another friend was telling me about a man named Matt Lockett who came to her church and spoke about revival. He shared about a prayer center that he leads in Washington DC and also talked about racial reconciliation. She also sent me a copy of a book that he had written.

Imagine my surprise when I read the authors listed on The Dream King were Will Ford and Matt Lockett—two friends at two different times in two different states had told me about these authors and what they were doing in this nation. I had to laugh at the timing, and then I took that to be a sign that I needed to read this book.

Honest moment: I didn’t enjoy reading this book. I’m pretty particular when it comes to voice and writing style and there were moments that I was just bothered by the structure of the book and the way it was written. I had to constantly fight against the temptation to give up on it and set it to the side. I had to try to set my critical eye aside in order to finish it and I’m glad that I did.

The Dream King is an incredible reminder to every dreamer that prayer is never wasted.

These two men share about the importance of prayer and its throughline from the days of the earliest slaves to today. They outline, in incredible detail, the different prayer gatherings that these faithful men and women would hold, praying into pots or meeting in the middle of nowhere in the dead of night. There are stories about slaves being beaten and tortured as a punishment for praying. Yet, despite the risks, they continued to pray for freedom, for healing, for revival.

The prayers that they risked their lives for weren’t in vain. Far from it. Prayers for freedom and restoration were answered many years later. In fact, the pivotal events in our nation’s history were rooted and grounded in prayer.

It’s so tempting to think that prayer doesn’t “work” but that couldn’t be further from the truth. While reading The Dream King, I was encouraged that the faithful prayers of a righteous person accomplish much. God doesn’t overlook our cries to him, in fact, he cherishes those prayers, no matter what they may sound like. He is doing a great work, not only in our hearts, but in this nation, and we are invited to be part of that through prayer.

I was comforted that the prayers that I’ve uttered in faith, though not realized yet, are not wasted. Our God is good and faithful. He will finish what he started, it might not look the way we expect it to.

Have you read The Dream King?

Has God given you a dream? I encourage you to spend some time praying for that dream today!

To go Deeper: Read What Grieves You?, Celebrating Women of the Bible: Anna

Disclosure: Some links in this post are affiliate links, meaning, at no additional cost to you, I will earn a commission if you click through and make a purchase.