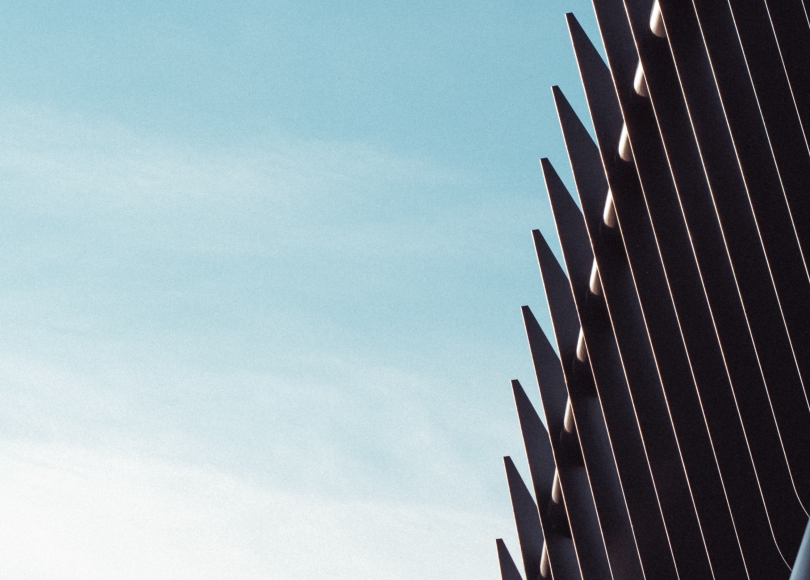 A few months ago, I released my latest devotional and since then I have been wondering what my next creative project should be. I always have a few things that I’m working on, but it’s nice for me to have something big that I’m devoting my time and effort to. Of course, I have a million different ideas for projects: books, screenplays, graphic novels, children’s books, church curriculums… the list goes on and on and on. But I’m learning that I don’t want to run out ahead of God in my excitement for what’s next; instead, I want to stay in lock-step with him.

As I’ve been seeking God on this particular matter, I’ve noticed that my prayers are sounding a bit different than they have in the past. In previous transitions, I have focused on what I wanted to do—I was the subject of my prayers. But this time, things are different. I’m less concerned with what I want and more focused on what he wants. I don’t desire to make my name great, but I want to honor him with what I create, even if I don’t explicitly say his name. By some miracle, God’s kindness has penetrated my stubborn heart and is bringing down my easily-inflated ego.

The other day I found myself reading a familiar story that I have often related to: the Tower of Babel. This group of people who spoke one common language and shared everything together decided that they were going to build a tower to show their own greatness.

“They said to each other, “Come, let’s make bricks and bake them thoroughly.” They used brick instead of stone, and tar for mortar. Then they said, “Come, let us build ourselves a city, with a tower that reaches to the heavens, so that we may make a name for ourselves; otherwise we will be scattered over the face of the whole earth.” Genesis 11:3-4 (NIV)

I find these verses oddly comforting. Being self-focused and desiring to make our own names great isn’t a result of social media or Hollywood—it’s part of our fallen human nature. Even in the very beginning chapters of the Bible, we see this desire in humankind to make our names great instead of God’s.

“But the Lord came down to see the city and the tower the people were building. The Lord said, “If as one people speaking the same language they have begun to do this, then nothing they plan to do will be impossible for them. Come, let us go down and confuse their language so they will not understand each other.”

So the Lord scattered them from there over all the earth, and they stopped building the city.” Genesis 11:5-8 (NIV)

What a crazy story! These people were united together but were pursuing the wrong thing. They so badly wanted to make themselves great and, in so doing, they ended up being divided. I can’t help but wonder what might have happened if they had used their unity, their shared language, and their immense ingenuity to honor God? What if they had sought to help others instead of glorifying themselves? What if profit and notoriety hadn’t been their ultimate goal?

There are so many ways that we can focus on making our own names great (which I often fall prey to), but we, as children of God, have been called to be a reflection of him on earth. Because of Jesus, we don’t have to follow the prideful path of least resistance, but can live a life of productive beauty with him. We can use our unity and our shared purpose to honor God and serve others. He has given us immense creativity, purpose, and influence—let’s use them well today!

Do you think about whose name you’re making great during your day?

How can you practically use your position to honor God and serve others today?

To go Deeper: Read Are You Enjoying God?, What are You Doing?