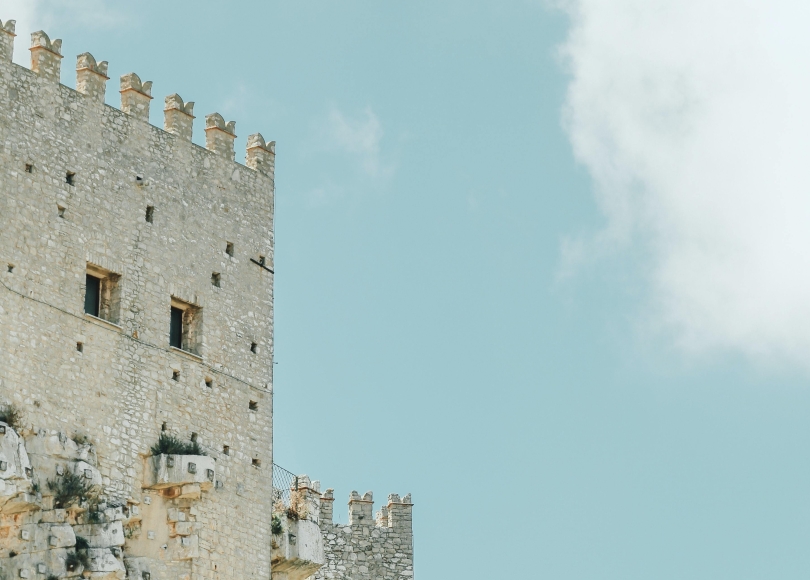 Lately, I’ve been thinking a lot about our countries of origin. While the world has had a rough go of things in the year 2020, I think America has struggled more during this year than we anticipated. As I’ve watched my nation and the people in it handle crisis after crisis, I’ve been wondering what our actions and responses say about who we are as a collective group. How do our responses reflect where we grew up? This moment has also caused me to take a good hard look at myself and examine how much of my life, worldview, and beliefs come from my country of origin and how much comes from my faith in God.

Throughout the Gospels, when Jesus spent time with people, he didn’t talk about praying the salvation prayer or about going to church, he described the Kingdom. There were no extensive lists of rules to be followed or a to-do list to be adhered to; he told them stories of a Kingdom that is unlike anything we have ever seen. He painted a picture of kindness and grace, truth and justice for a society that was starved for all of those things. Everything Jesus did pointed to the Kingdom, not to himself.

For the past few months, I have been praying “Your Kingdom come, your will be done,” over and over again. This phrase overflows from my heart and out of my lips—I so desperately want God’s Kingdom to invade earth. I long for his goodness, peace, love, and freedom to rule and reign here. I desire God’s will to be done instead of the will of man. I want leaders to make decisions with a Kingdom mindset instead of an earthly one.

The more that I pray, the more I realize that we play a part in the Kingdom coming to earth.

God has called us and positioned us on this earth to live as his representatives. As Pastor Mike from Transformation Church likes to say, “We are called to re-present God to the world.” If we long for God’s Kingdom to come and for his will to be done, I believe that starts with us. While God can work in any way he sees fit, he chooses to include us in the action. He invites us to partner with him in his work in our lives, communities, and around the world.

Because of the redemptive work of Jesus and the transformative work of the Spirit working within us, we can bring the peace, grace, love, hope, and joy of the Kingdom here to earth today.

This month, we’re going to dive into the characteristics of the Kingdom. As our world is growing increasingly divided and fractured, I think we, as Christians, have an incredible opportunity to be a light to the world. I believe that God has paved the way for us to bring his Kingdom to earth as we move about our daily lives.

Let’s be intentional to live as representatives of the Kingdom today!

How do you see the Kingdom?

What can you practically do to bring the Kingdom to earth today?

To go Deeper: Read Being the Church, The Verse I Have Stuck in My Head
God is Still on the Throne